Greetings from Berlin. Boblog is back — can you believe it?!?

My apologies for being away so long. Boblog went on hiatus back in 2009, and a lot has changed since then.

I was living in Washington DC, Life And Times had just been released, and BLOWOFF was at the peak of its 11-year run. I had begun writing See A Little Light: The Trail of Rage and Melody and Barack Obama was the President of the United States of America.

I hardly recognize this grave new world we live in. I’m a bit overwhelmed at the prospect of bringing all of you up to speed on 2009-2018 in one sitting, so I’ll jump ahead to the current headline…

NEW ALBUM! I hope you’ve noticed there’s a new album on the way. It’s called Sunshine Rock and I am really thrilled about how it turned out. I started writing this over two years ago — thousands of words and hundreds of melodies which became dozens of songs, twelve of which you will be able to hear on February 8. But hey, you can hear the title track now!

Jon and Jason came to Oakland in May to make noise with me in this wonderful studio called Tiny Telephone Oakland. We rented a lovely house for the week, found some great nearby eats, and played our hearts out for seven days. (By the way, the weather was glorious.)

Alicia brought her cameras from Portland to hang out, take pictures, and document our collective state of mind. I’ll share selected moments with you in the following months.

Meanwhile, in Chicago, Alison took my string arrangements and turned them into dots with stems and flags that fit on these mysterious lines that trained musicians can read and play. We sent these magical scores (and some ProTools sessions) to the 18-piece orchestra in Prague. The results were magnificent.

Beau and I moved to Tiny Telephone B for eight days of additional guitars, keyboards, and vocals. Here’s one of my favorite new pieces of gear — it allowed us to record five amps at once with very little unwanted noise!

Two weeks to recover, then sixteen straight days and nights of more singing, playing, and mixing at Different Fur in San Francisco. This is the part of the process where I usually lose my mind. I’m shaping and stitching and boiling down two years of my life — hopes and fears, joys and sorrows, victories and tragedies — into the 36 minutes and 32 seconds you will hear in February.

We sent the mixes to Matthew at CMS and he made it sound like a cohesive album. I sent the music and cover art (which I created a year ago) to the label for approval. After some small alterations and thoughtful additions, the packaging was finished. The vinyl is in production. CDs will be ready soon. Music has been sent to all digital outposts. There’s no turning back. Rocket has left the launchpad.

I’ll be your astronaut. You know we won’t get caught. We’re headed straight into the sunshine rock. 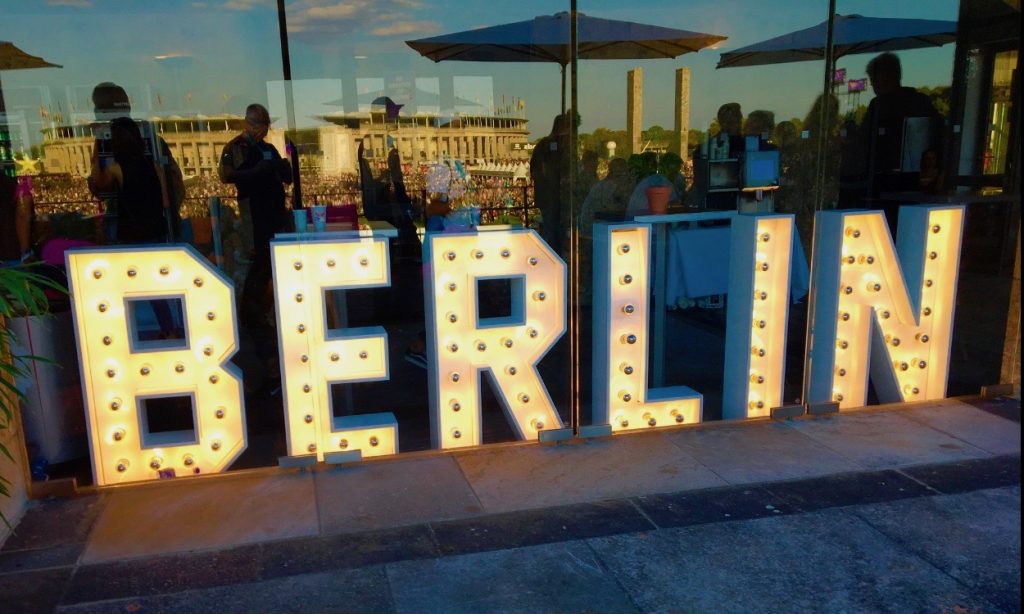