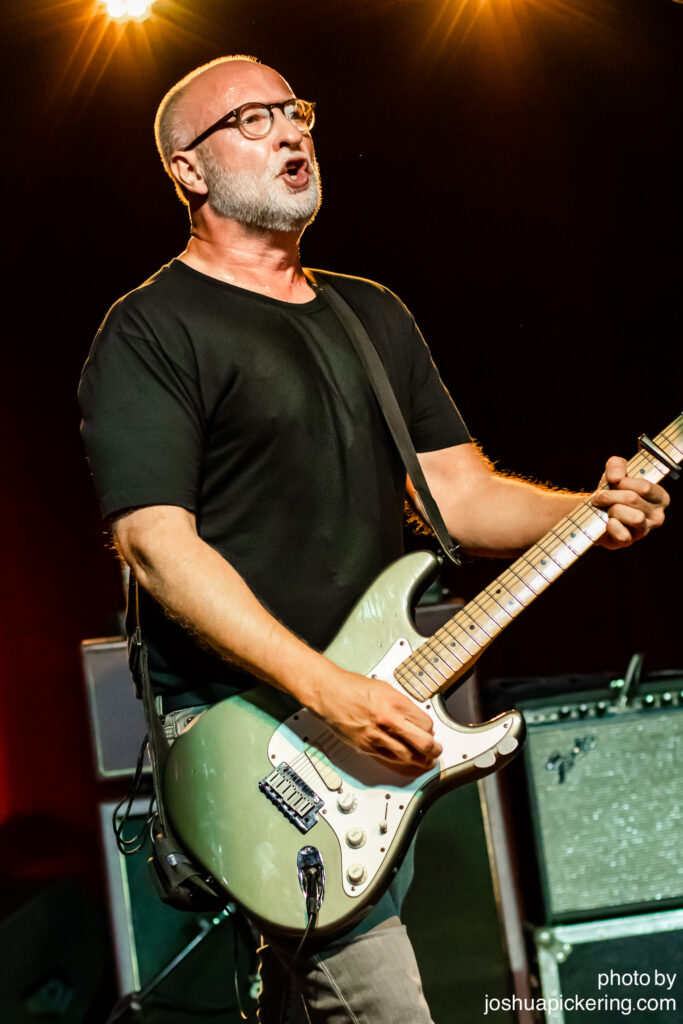 Today, Bob Mould offers a sneak peak into the set he and Fred Armisen are performing at this year’s Hardly Strictly Bluegrass with their version of the Hüsker Dü classic, “I Apologize.” This year’s festival is being held as a free, virtual, live-streamed event. Mould’s set, featuring Armisen, is scheduled to be streamed at 7:05 PM Pacific time on Friday, October 1. For more information on Hardly Strictly Bluegrass go here.

“I was thrilled when the Hardly Strictly folks asked me to perform for this year’s online series,” Mould said. “They wondered if I had a colleague who might be able to help out on a few songs, and I immediately thought of my good friend, Fred Armisen — he wrote the foreword for DISTORTION — and fortunately he was available on ‘tape day.’ Fred drove up from Los Angeles, we rehearsed the entire set at soundcheck, and then ran the set a second time for the cameras. I love it when things come together so easily, and we’re both really happy with the performance.”

Mould is currently on tour with his band, bassist Jason Narducy and drummer Jon Wurster. Starting October 15 he’ll be performing solo, with Narducy serving as the tour’s opener. Mould is on tour in support of his last album, 2019’s Blue Hearts and his massive career retrospective box set Distortion. On tour, Mould is performing songs from his early days in the seminal Hüsker Dü, to his solo career, and his 1990’s band Sugar. See below for tour dates.