Singer-songwriter-guitarist-bandleader extraordinaire Bob Mould has added new North American “Solo Electric” dates to his previously-announced Ireland & UK run at the start of 2022. Tickets for those shows go on sale this Friday at 10am ET local.

The dates follow Bob Mould’s wildly successful “Distortion and Blue Hearts!” two-part tour, first with his ferocious backing band of Jason Narcucy and Jon Wurster, followed by a Solo Electric leg in October. Today, Mould shares a Solo Electric version of “The Ocean,” the sweeping finale to his most recent album Blue Hearts, captured at the Stoughton Opera House on October 16. 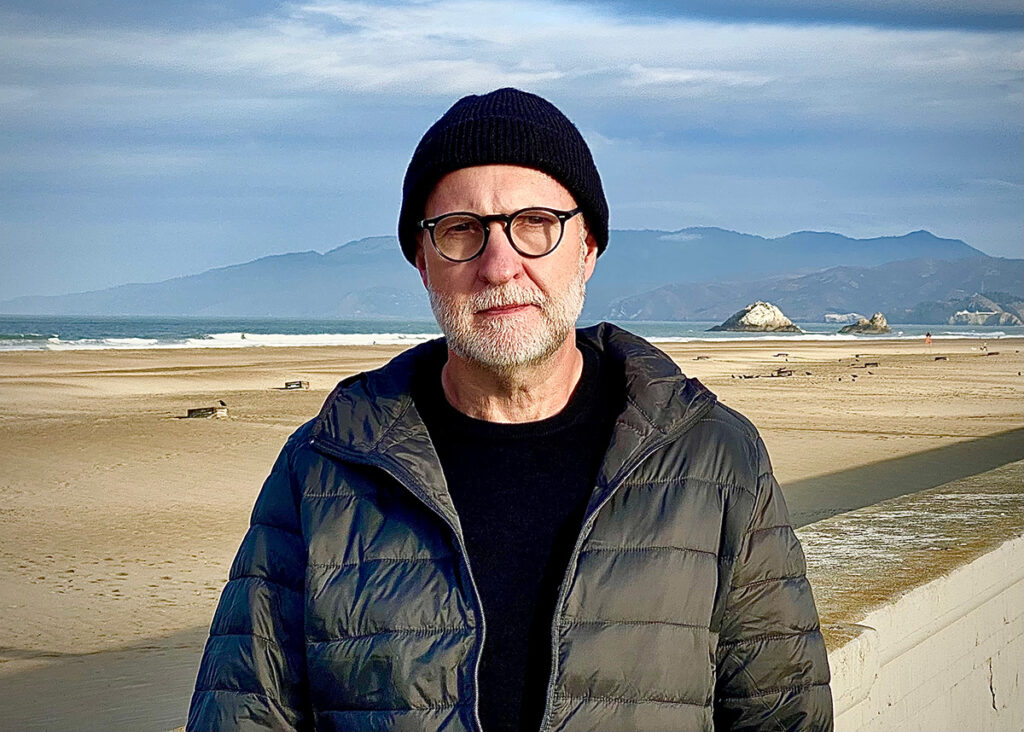 Bob Mould on the road ahead:

“The solo shows are great for inspiring new ideas, sharing my current thoughts about the state of the world, as well as revisiting deeper cuts from my songbook. Many of the songs from Blue Hearts took shape during the January 2020 Solo Electric tour, and the positive feedback I received after those shows were key to the feel of that album. I enjoy the intimacy of solo shows, while maintaining the energy and volume of band performances.”

Mould recently performed a virtual set at Hardly Strictly Bluegrass Fest with none other than Fred Armisen. Watch the duo perform Hüsker Dü’s “I Apologize” via Rolling Stone.

Pick up Blue Hearts, Sunshine Rock, Patch The Sky, and more CDs and LPs from Bob Mould’s unstoppable catalog in the Merge store.