8 LP BOX TO BE RELEASED JULY 16th ON DEMON 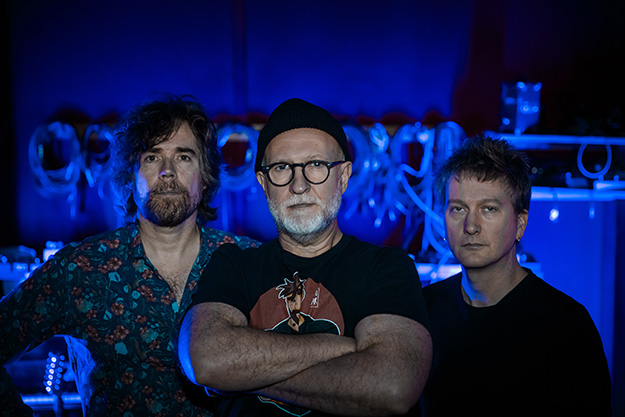 LISTEN TO “SOMETHING I LEARNED TODAY” HERE

Legendary musician Bob Mould announces his “Distortion and Blue Hearts!” tour starting September 16, 2021, in Boston at Paradise. The tour is in two parts. For the first three weeks, Bob will be joined by Jason Narducy on bass and drummer Jon Wurster. Beginning October 15 in Bloomington, IL, Mould will perform “Solo Distortion” electric shows (full run of dates and locations below).

Mould’s live shows will span his entire 40+ year career, including songs from the Distortion collection and from his landmark band Hüsker Dü, as well as songs from last year’s explosive and critically acclaimed album Blue Hearts — about which Rolling Stone’s 4 out of 5 star review raved, “feels like a lost Hüsker Dü album with Mould howling invective over his buzzsawing guitar.”

“It’s been a year and a half away from the stage. I’ve missed the noise, the sweat, and seeing your smiling faces. I’m fully vaccinated, and I hope you are too, because this Fall will be a punk rock party with the band — and the solo shows will be loud and proud as well. It’s time to make up lost time, reconnect, and celebrate together with live music!”

As with the previously released box sets in the Distortion collection, each album has been mastered by Jeff Lipton and Maria Rice at Peerless Mastering in Boston and is presented with brand new artwork designed by illustrator Simon Marchner and pressed on 140g clear vinyl with unique splatter effects. This box set includes 4 live albums: Live At The Cabaret Metro, 1989; the Sugar album The Joke Is Always On Us, Sometimes; LiveDog98 (first time on vinyl), and Live at ATP 2008 (first time on vinyl). In addition, the set includes a 28-page companion booklet featuring liner notes by journalist Keith Cameron; contributions from Bully’s Alicia Bognanno; rare photographs and memorabilia, and a bonus LP Distortion Plus: Live, which features live rarities including B-Sides and stand-out tracks from the Circle of Friends concert film.

Discover more about the box sets including full track listings and FAQs here: 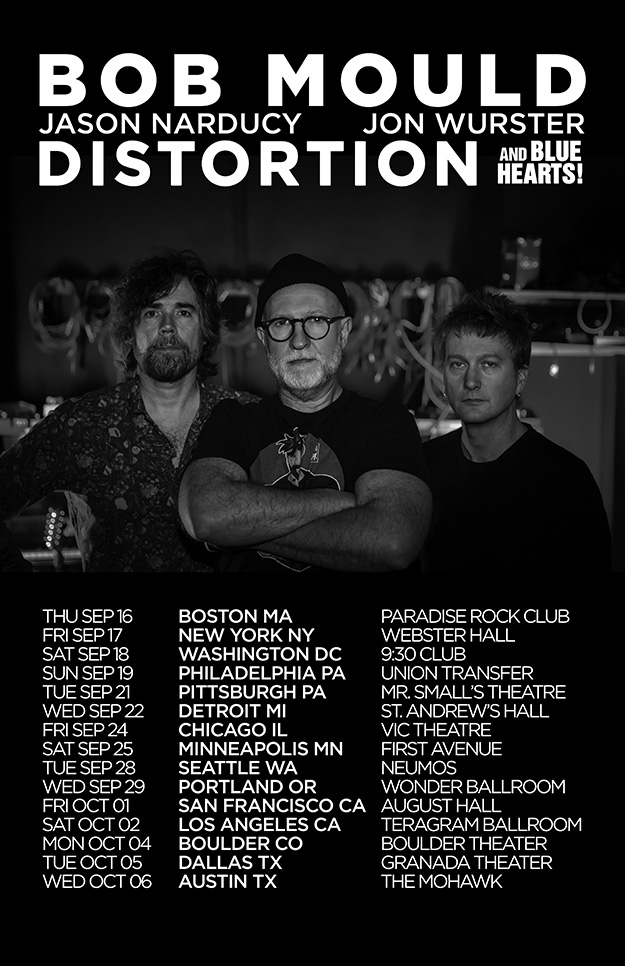 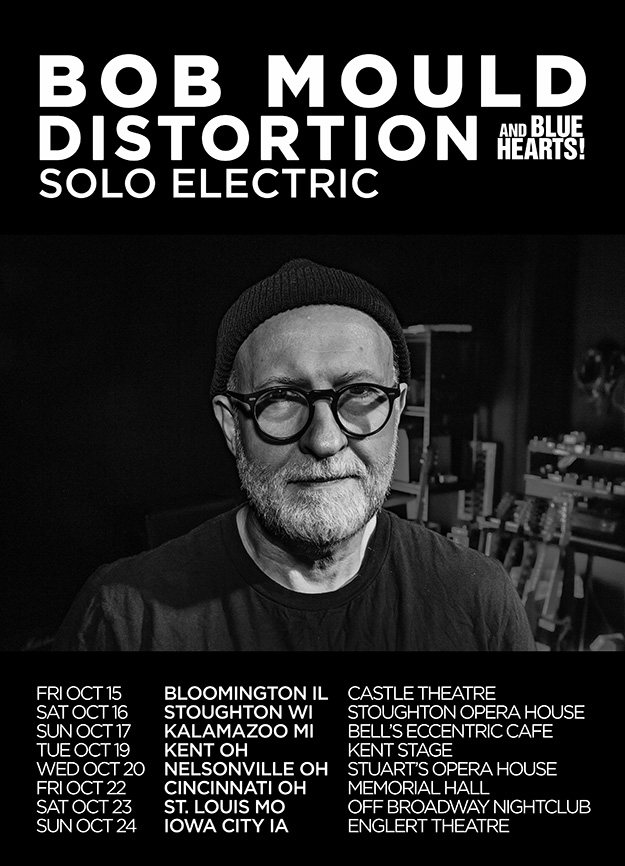