Bob Mould will be celebrating 40 years in music with his St. Paul shows at the Palace Theatre and Turf Club on March 30-31. The Turf Club show has already sold out. The Sunshine Rock Tour starts tomorrow, February 14 in Washington DC.

Mould shares of the anniversary:

“I started my “professional” stage career as a musician on Mar 30, 1979 at a tiny bar called Ron’s Randolph Inn, located near Macalester College in St. Paul, MN. The name of the band was Buddy and the Returnables — a four piece fronted by keyboardist/singer Charlie Pine. I was the guitarist, Greg Norton was the bassist, and Grant Hart was the drummer. We played two consecutive nights.

Moments before the end of the Mar 31 show, an audience member yanked the cable out of the Farfisa organ that Charlie was playing, and the three remaining musicians — who immediately went on to be known as Hüsker Dü — launched into a handful of hastily-written originals.

Fast forward 40 years: I’ll be performing in St. Paul with my longtime bandmates, Jason Narducy and Jon Wurster, at Palace Theater on Mar 30 and Turf Club on Mar 31.

It’s a big anniversary, but my celebration of 40 years in music is for one weekend only. I’m typically not the nostalgic type when it comes to my work — but I would be remiss if I didn’t make mention of the importance of my early days in St. Paul, my gratitude to Grant and Greg for those first eight years of music, and my sincere thanks to the people of Minnesota for the centuries of support. Looking forward to seeing you on the Sunshine Rock tour, wherever it may be.” 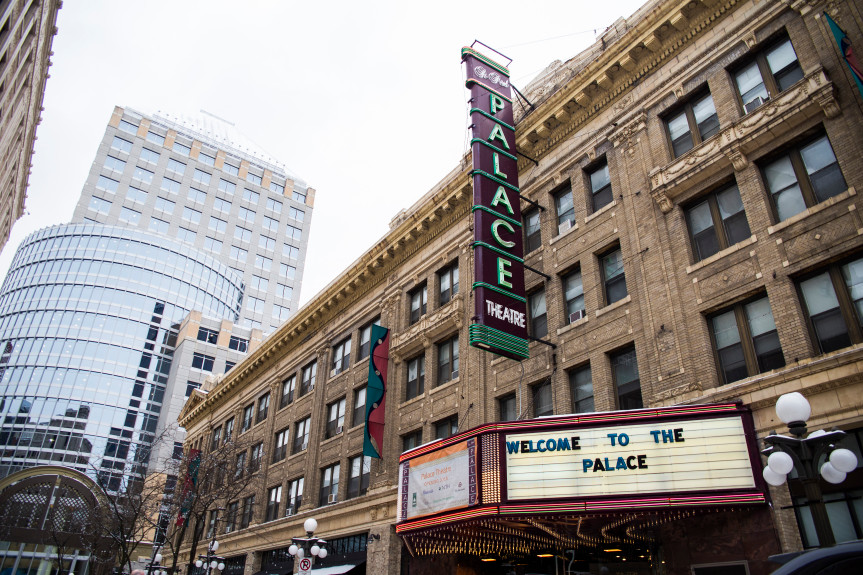