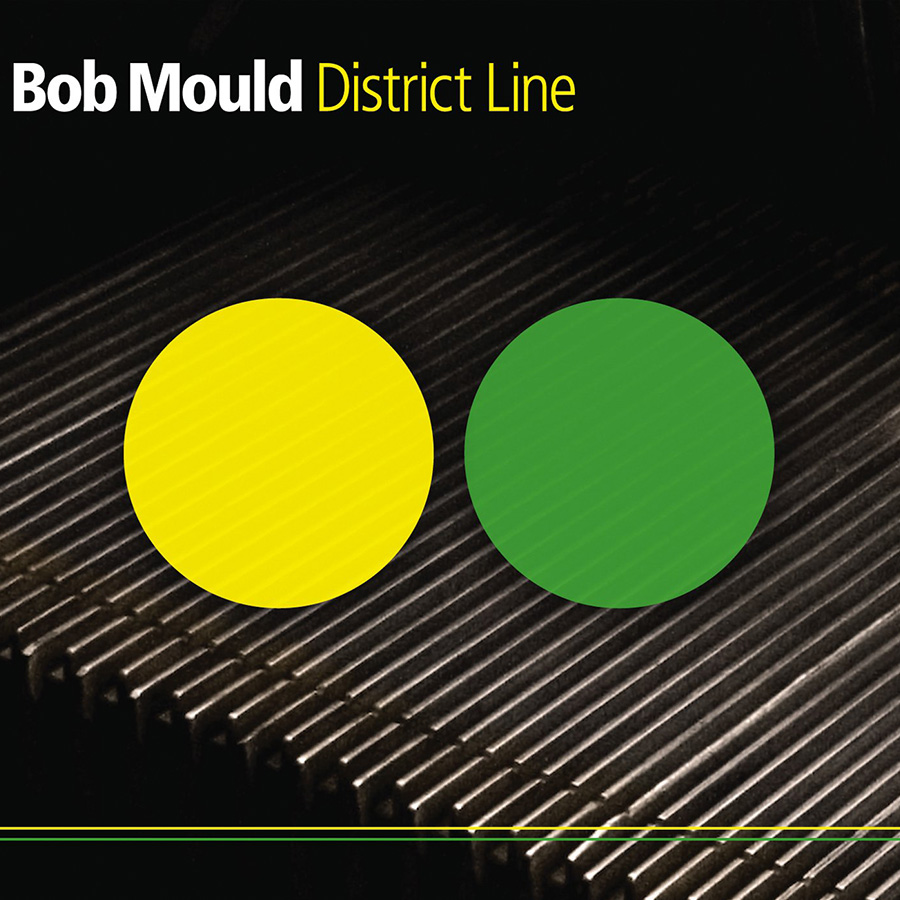 Stupid Now
Who Needs To Dream?
Again And Again
Old Highs, New Lows
Return To Dust
The Silence Between Us
Shelter Me
Very Temporary
Miniature Parade
Walls In Time

AVClub: “For all the talk of Bob Mould’s return to form—i.e. alternative guitar-rock—on 2005’s Body Of Song, the album had plenty of the electronic elements that alienated longtime fans on 2002’s Modulate. Mould simply grew more adept at blending them with the sound he’d crafted in Hüsker Dü, Sugar, and as a solo artist. But Body Of Song was a victory for fans, since it proved Mould had made peace with his past..”