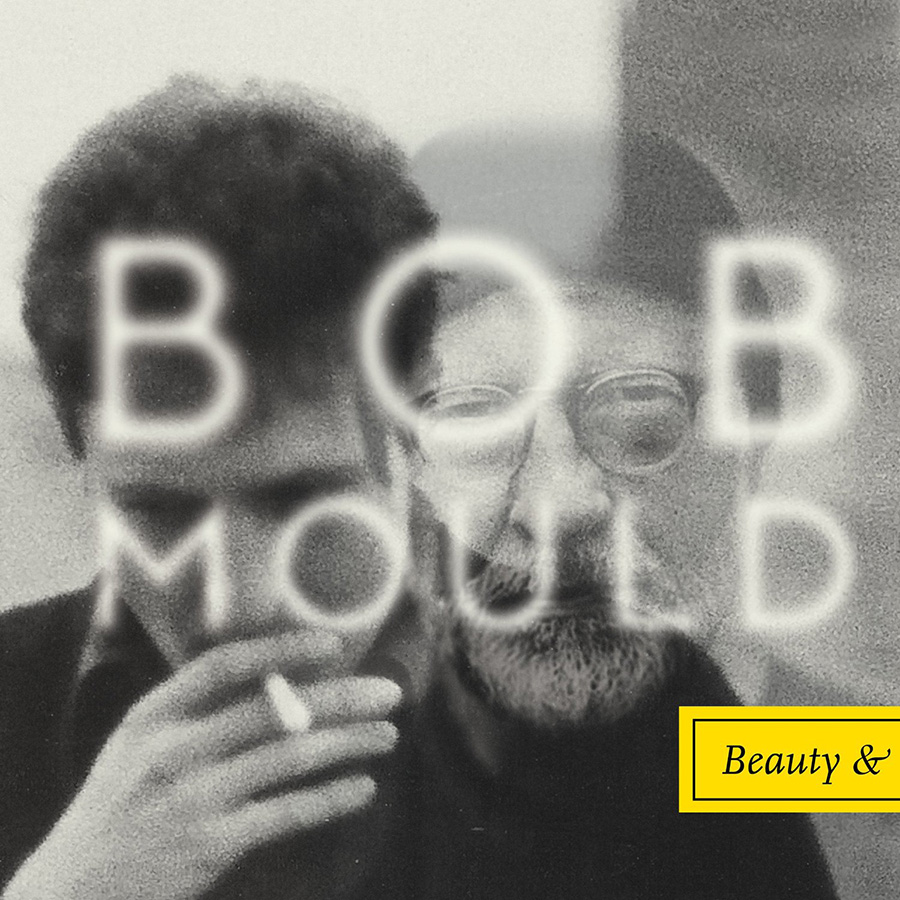 Pitchfork: “By all accounts, Bob Mould is on a roll: the former Hüsker Dü frontman’s 2011 autobiography and 2012 LP Silver Age were as much capitulations as they were triumphs. His latest solo LP feels like an extension of Silver Age’s impassioned buzz and thrust, less a sequel to its counterpart than an appendix.”

Rolling Stone: “Though he claims that he’s “out of inspiration” on the searing “Fix It,” Bob Mould is anything but on his 11th solo album. The former Sugar and Hüsker Dü frontman sounds fully invigorated here…”