Greetings from Oakland CA. I’m ensconced in a recording studio this week, producing a new album for one of America’s premier rock bands. (I can’t mention the band, as per their request.) Somewhere in the middle of this week’s fairly intense activity, I managed to share some words about the newest single, What Do You Want Me To Do, with Rolling Stone. It’s the second song on my new album, and one of the easiest for me to play!

If you’re a guitarist and want to learn the riff, here’s the secrets: Standard tuning, except low E goes down two steps to D, and capo at the fourth fret. Those tips should make it real easy for you to figure out the riffs. Good luck hitting Jason’s high harmonies, though.

Studio Session is the first in a group of Granary Music videos that are central to the storytelling campaign for Sunshine Rock. I’ve gathered lots of footage over the past two years, and I look forward to sharing some of these moments with you in the near future. Anyone up for a Karaoke video of Sunshine Rock? I think the young kids (and young at heart adults) might get a kick out of something like that.

That’s all for now. It’s time for me to get back to work — this production job has a Friday deadline. After we finish the mixes, I return to Berlin to begin the European press campaign. And grocery shopping. Always the groceries. 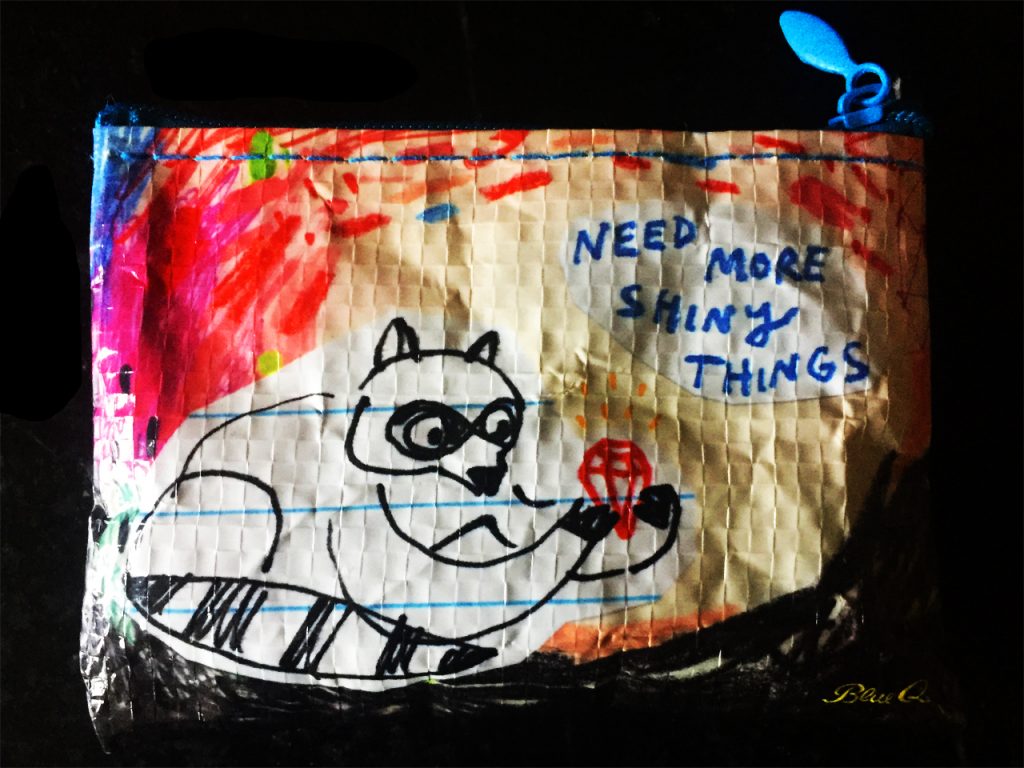 What Do You Want Me To Do
Next Post: Sunshine Rock Studio Session