Most of you already know how important the Buzzcocks are to me. From the book:

Early in my sophomore year, two concerts had a major impact on me. The first was at the Longhorn, with Gang of Four opening for the Buzzcocks. I was a huge fan of the Buzzcocks’ approach to pop songwriting and also appreciated the slashing guitar of Gang of Four. I was front and center for the entire Buzzcocks set, studying singer-guitarist Pete Shelley, watching his every motion. Legend has it that the entire band was tripping on LSD that evening—I don’t know, but many times during the set, Pete did lean down, off-mic, and shout the chord changes at me. It left a deep impression, and I became an even more intent student of their work.

I’d seen the Buzzcocks twice in the past ten years; both shows were very enjoyable. The rhythm section was tight, Steve was carefree and animated, and Pete’s voice was joyous and insistent — just like the first time I heard it on record in 1977.

Thank you for all the wonderful music you shared with the world. Rest in peace, Pete. 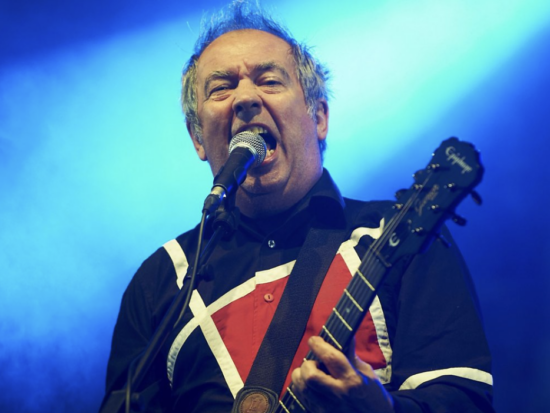