In 1991, I left Virgin Records after two solo albums, ended the Anton/Tony electric rock band, and toured as a solo acoustic/electric artist. Most of the songs for Copper Blue and Beaster were written in 1991, then recorded in early 1992. I licensed those two (and subsequent 1990s) albums to Ryko and Creation. Copper Blue was a great personal success, and it’s been wonderful to read the 30th Anniversary mainstream media mentions, as well as your comments and recollections on social media.

In 2011, I left Anti- Records after two solo albums. I had toured with Jon Wurster, Jason Narducy, and Rich Morel, released my autobiography, and was planning a combination “play/read” book tour. I was a guest on the Foo Fighters song titled “Dear Rosemary”, performed on some tour dates (both as house DJ and walk-on guest), and closed the year with the tribute show at Disney Hall in Los Angeles. That positive energy was the fuel I needed to write many of the songs that appear on Silver Age.

Merge Records and Demon Records both wanted to license the Sugar catalog, which was back in my possession. With the 20th Anniversary of Copper Blue coming up in September 2012, I also wanted to have a new release — a companion piece — that echoed the tone and feel of Copper Blue. I convinced Merge and Demon to license Silver Age from me. That album was released September 4, 2012 — exactly 20 years after Copper Blue — and was also a great personal success.

“They come for the past and end up with the future”.

I often talk about environment being key to the work. There’s also “the cycle”, and my current cycle was fractured in March 2020. For me, “the cycle” goes something like this…

I carve out a period of time — usually three to six months — to gather up stray ideas from the prior cycle. I look for themes, I write and edit, then round up the team and head into the recording studio. After the album is mixed and mastered, I begin the promotion (press, videos, radio). Months later, the album is released and the touring begins.

I read reviews of my work, but for me, the main test of the new album is how the new songs fit into the live show. I get immediate feedback from the audience each night. When the touring is complete, “the cycle” is basically over. I go home, gather my stray ideas, and the next cycle begins.

In some ways, 2022 feels similar to 1991 or 2011. I’m doing a lot of solo touring this year, Jon and Jason are busy with other projects, and my creative well is filling up with new ideas.

In other ways, this decade is unlike anything I’ve ever experienced. The last two years have had a profound effect on how people live, work, and play. My “cycle of cycles” was broken. The market is saturated with touring musicians attempting to make up for long periods of inactivity. Tours with bands and crews have higher overheads. Some concert goers are hesitant to return to live shows. It’s a challenge.

Anyhow. My current cycle concludes in late October 2022. I’m having a blast playing shows for all of you, I’m always grateful that you’re still interested in what I’m doing, and I look forward to seeing you at the upcoming Solo Electric shows.

Yours in music,
Bob Mould 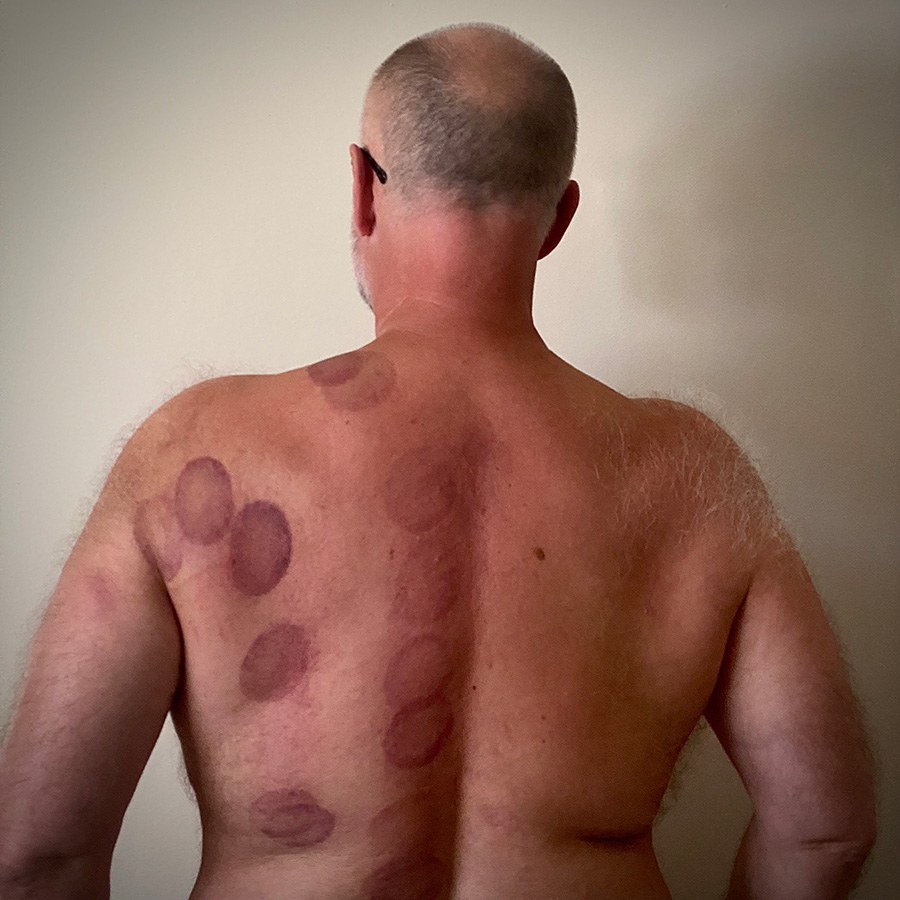